What flowers to give on the fifth (wood) wedding anniversary?

Leaning on the nobleness of wood, of how it can be purposed and transformed, used in as many ways as one can imagine possible, is that the fifth wedding anniversary, or Wood Anniversary [1] is symbolic of how the wedded couple's history is one that has found fertile ground, rooted and leafed, yet there are still many leafing and blooming seasons in front of you.

When presenting others with gifts, it's always a great idea to show them how mindful you are, about not only the nuance and meaning of the celebration taking place, but about who they are and how they vibrate, about how you feel about them. Wedding anniversaries are as much about looking back and celebrating the time together, the growing and learning, the shared stories, the great (and not so great,) as it is about the strength of the bond between the couple and how it becomes stronger and stronger for each year that passes.

Building on that premise is that anniversaries get their names after materials of different strength and value, is that the greater the anniversary number, the grater the strength or value of the material from which they get their name from. [2] Materials are not the only symbols to represent wedding anniversaries though, for these are also associated with different flowers and colors. When giving flowers though, it is always useful to lean on their rich symbolism, for with flowers you can truly say it all. 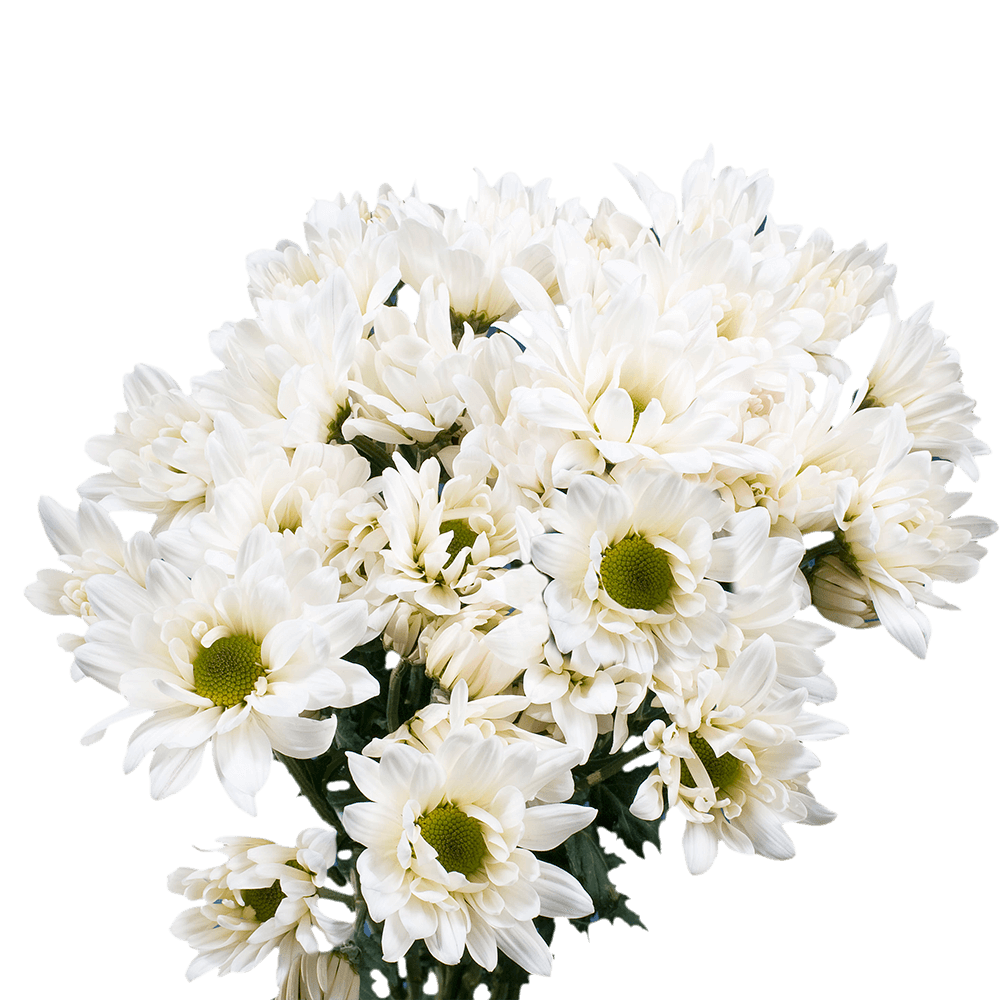 Globalrose What are other auspicious colors and blooms to celebrate fifth wedding anniversaries? [4]

Globalrose SO, WHAT DOES THE FLOWERS GUY HAVE TO SAY ABOUT WHAT FLOWERS TO GIVE ON THE FIFTH (WOOD) WEDDING ANNIVERSARY?

For your fifth wedding anniversary, remind yourselves that as much as you’ve gone trough, your story and how it was sown before getting married and then rooted when you did, has now sprouted and yet, that there are many leafing and blooming seasons in front of you.

That you can now carve the vows you made five years back on wood and that you can give yourself daisies in pink or any other flower in turquoise or blue. That you can still love each other as you did before getting married, yet most importantly, that you can mold your story going forward so it blossoms for you.

For it is not time to settle or sell yourselves short, but rather to look forward and keep on carrying yourselves by the love you have now proved to be so true.

Looking for affordable flowers to give on your fifth wedding anniversary? Follow the links below for additional info and wholesale prices (on every order):

[1] See: Zankyou Registry – The Names and Meanings of your Anniversary: From 1 to 100!
[2] See: See: Valle di Badia – Ever wondered what the name of each wedding anniversary is? Here’s a complete list
[3] See: Wikipedia – Wedding anniversary
[4] See: The Spruce – Traditional Wedding Anniversary Colors