Take Me Away: Sensual Flowers

When you turn on the television, you may noticed you are bombarded with advertisements about rolling away in a new BMW or Audi, Ford, or whatever it may be at the time. These messages are often crafted in a way to make it seem that the key to being transported, and feeling something beyond the ordinary, is your vehicle. Well…that is only true in some practical sense. 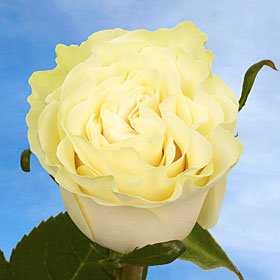 Since we are human beings, we have a lot of complexity…the truth is, we express ourselves through many mediums and are touched by different outlets. After all, not that long ago, it was art that was presented (on a daily basis) to the common people as a medium for transportation the way that cars are now presented in advertisements.

We sometimes get lost in modern technology and forget our own humanity in the process. So rather than being seduced by one of those messages, this is a friendly reminder of what a room flooded with flowers can do. Fresh cut flowers to impress guests…and what it can say beyond “hey, this is something cool”, what it can say about who you are, and what you feel.